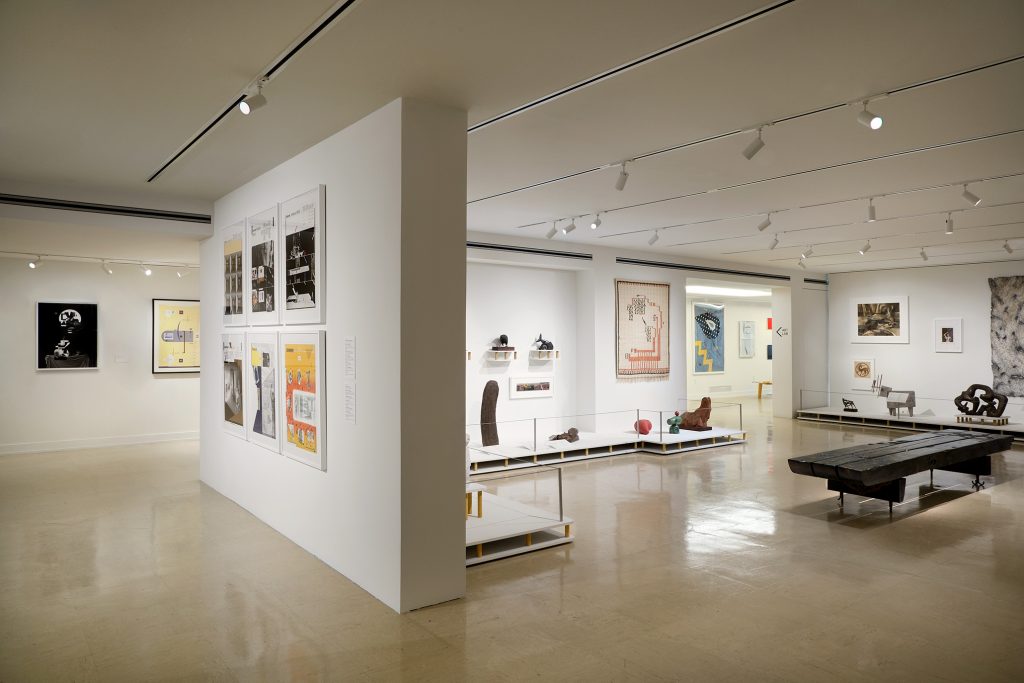 Date July 26, 2021
Type Project
A look inside one of the most influential design programs.

Jarrett has written a new essay for Eye on Design on the history of the 2D Design program at Cranbrook:

There’s a quote, perhaps apocryphal, from Massimo Vignelli that you’ll sometimes hear from alumni of Cranbrook Academy of Art’s design department. “Cranbrook”, he supposedly said, sometime in the ’80s or ’90s, “is the most dangerous design school in America.” They recite this like a badge of honor, though no one I spoke with is quite sure when or where he said it. It might have been in an interview or on stage at a design conference. Maybe it was just in conversation with a friend. But does it matter? Even if he never said it, the sentiment was (is?) shared by flocks in the design profession. The myth and mystique around Cranbrook is prone to strong emotions and bold statements. You either love it or you hate it. In 1984, for example, Paul Goldberger, the then-architecture critic of The New York Times wrote that “Cranbrook, more than any other institution, has the right to think of itself as synonymous with contemporary American Design.” And an article in Eye noted how the design department had been accused of “hermeticism, formalism, theoretical obfuscation and other crimes against the values of both classic Modernism.” I want to add my own hyperbole to the list: For the last 50 years, the students at Cranbrook have continually produced some of the most interesting, unusual, and theoretically rigorous graphic design anywhere in the world.