Jarrett’s latest essay for Eye on Design, a feature profile of the Brooklyn-based design studio Isometric Studio, was recently published.

What does it mean to design for social change? For decades designers have tried to push the profession into more humanitarian causes with varying success. In 1964, for example, the designer Ken Garland along with 20 other designers, critics, and students, published First Things First, a manifesto calling on graphic designers to abandon their obsession with commercial work in favor of projects that help humanity. It made a splash, including a BBC news segment featuring Garland, but so little changed in the years following that in 2000, another group of designers picked up the cause and published a new edition of the manifesto in Adbusters. Twenty years after that update — after a year of divisive politics, racial reckonings, and a raging pandemic — designers are yet again forced to rethink their work and the difference it makes in the world.

Andy Chen and Waqas Jawaid, partners of the Brooklyn design firm Isometric Studio, are two of these practitioners who are rethinking the role of the graphic designer in building a better world. Chen and Jawaid are less interested in writing manifestos decrying capitalism or making broad declarations about the role of the designer as they are in using design itself as a tool for empowering those who are too often left behind. For them, designing for social good is core to who they are as designers — and people — and foundational to the studio’s output. This approach is rooted in their own experiences as queer people of color, who have been married since 2014 and often felt like outsiders in the circles they found themselves in. “We never felt a sense of belonging,” Chen says, noting the pervasive whiteness of the design profession (Of the 21 designers who signed the original First Things First Manifesto, 18 were men, all of them white) “but we wanted to add to this conversation. We had this desire to formulate a theory about how we think design can lift up the most marginalized people and focus the concentration of power that the design accords to their narratives.”

The piece examines the work of the studio and places it within the larger context of design for social good. 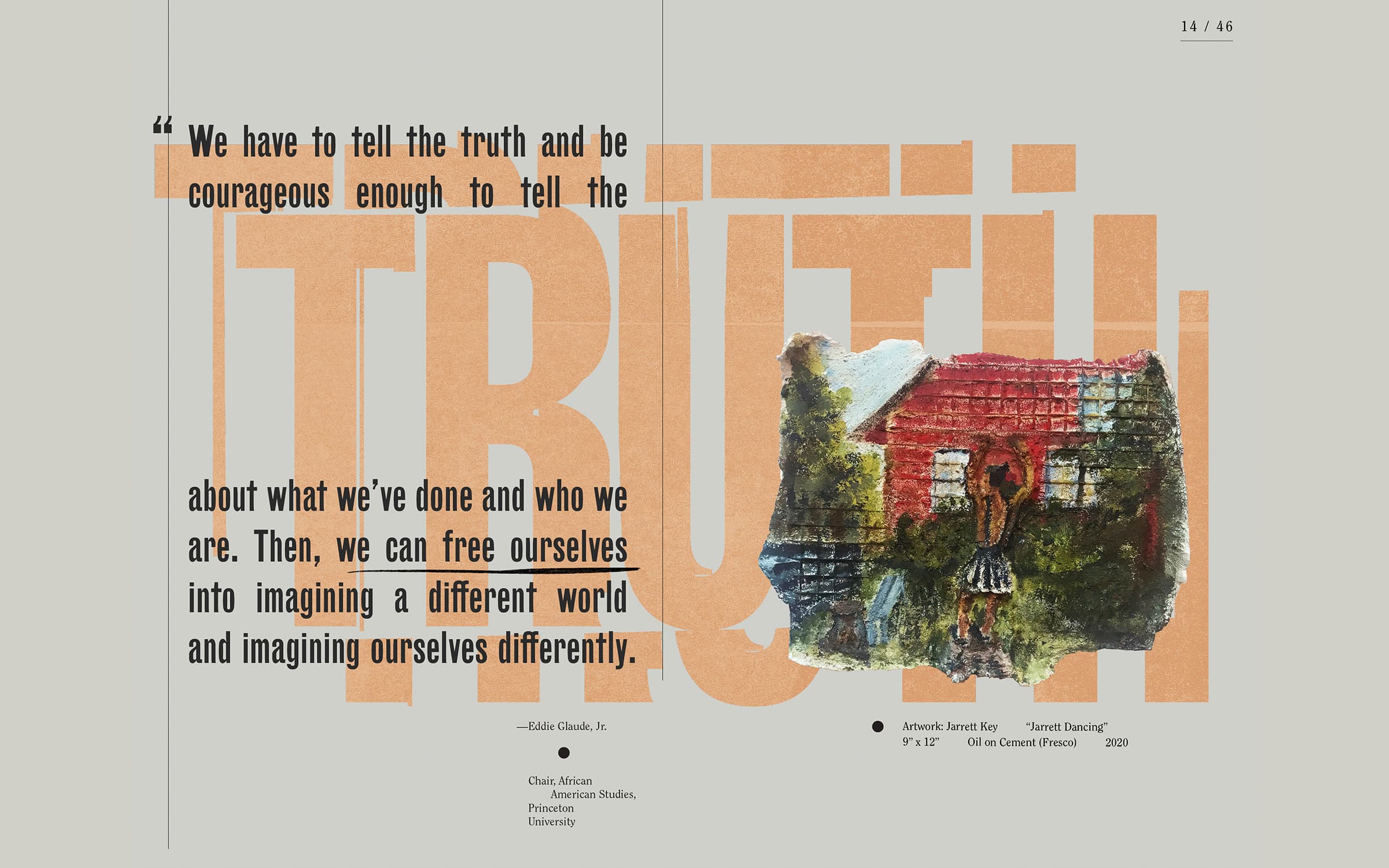