Haunted Bauhaus, designed by twenty-six and published by MIT Press out today!

Date September 25, 2019
Type Project
A new book by Elizabeth Otto looks at the queer, feminist, and occult side of the famed design school.

The Bauhaus (1919–1933) is widely regarded as the twentieth century’s most influential art, architecture, and design school, celebrated as the archetypal movement of rational modernism and famous for bringing functional and elegant design to the masses. In Haunted Bauhaus, art historian Elizabeth Otto liberates Bauhaus history, uncovering a movement that is vastly more diverse and paradoxical than previously assumed. Otto traces the surprising trajectories of the school’s engagement with occult spirituality, gender fluidity, queer identities, and radical politics. The Bauhaus, she shows us, is haunted by these untold stories.

With Haunted Bauhaus, Otto not only expands our knowledge of a foundational movement of modern art, architecture, and design, she also provides the first sustained investigation of the irrational and the unconventional currents swirling behind the Bauhaus’s signature sleek surfaces and austere structures. This is a fresh, wild ride through the Bauhaus you thought you knew.

The entire book was designed by twenty-six. 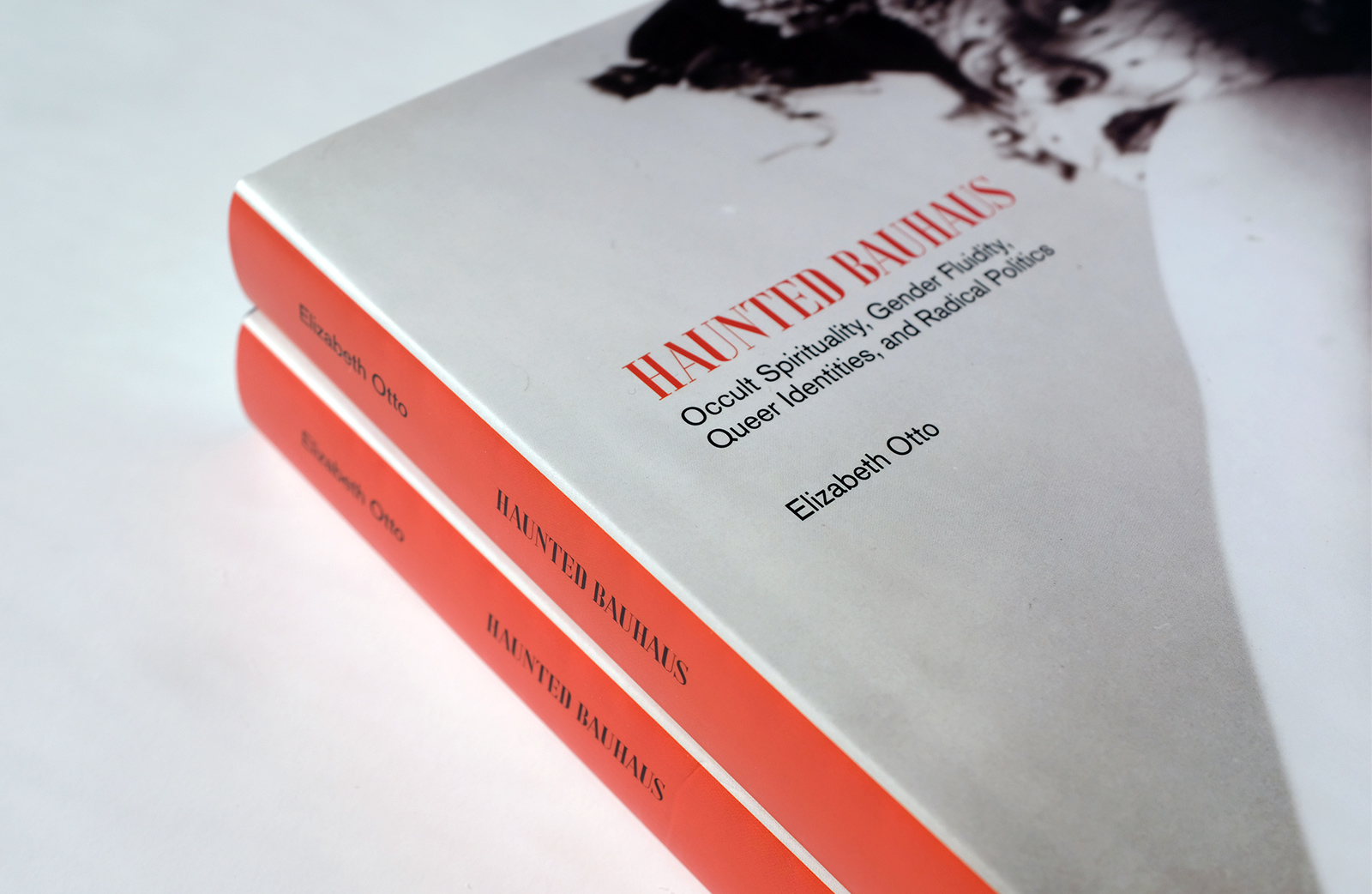